So, you have a bunch of new music, and it’s time to get it out there. The question is - do you want to release an album, or release everything as singles? Both strategies have their merit and benefits, and also their downfalls. Want to learn more about scheduling your releases? Keep on reading!

Let’s start with the album. The benefit of an album is obviously that it is a product that symbolizes your brand comprehensively. Fans often listen through albums when they discover new artists. Albums also give you the option to release the “non-single” tracks, such as longer and instrumental tunes.

Creating a physical album copy can also be great for marketing and give fans a special connection to the brand. This requires a lot of thought and effort, but if you can pull off a nice looking album with high quality artwork, it will help your brand a lot.

Albums are, on the other hand, expensive to produce. Physical copies aren’t guaranteed to sell, and making albums is much more of a risk than an investment unless you have a large fanbase that you know is willing to buy hardcopies.

Promotion wise, albums also have their downsides. While you can certainly make a great marketing campaign around your album, having that consistent momentum during the campaign and after the album is released is a real challenge. Coupled with the fact that you can only pitch one track per release to Spotify for playlist support, albums can definitely have their disadvantages.

The alternative is, of course, single releases. Singles are a great way to consistently release and promote your music. You can always pitch them for playlist support, and you always have something coming next, which gives you some more momentum. Releasing a track every 4-6 weeks is a great strategy if you have a lot of music and you want to stay in your audience’s minds consistently. However, it's important to remember a few things when taking this approach.

Each track has to be high in quality, and have the sound of a single release. Unlike an album where you can release more experimental tracks and have your audience listen to them in the context of your more hit-like tracks, singles are heavily scrutinized. The audience likes it when your tracks get better and better, so if you release all your good stuff first, you’ll find yourself in trouble.

There is also the expectation that each single comes with a music video. Doing this is a must in the modern music industry, but it can also get very expensive unless you are producing the videos yourself. Music videos are critical for promoting singles, so don’t underestimate their power!

So, what should YOU do?

Generally speaking, you should not try to release an album right out of the gate unless you have an experienced team working with you on it, or you have several successful releases out already and are confident that it will work marketing wise. Albums are hard projects to pull off, and while the benefit can be big, doing right is a tough job that requires experience. If you choose to do it, make sure you pick some experienced people to help you along the way.

If you do decide to go ahead with an album, a common strategy is to re-release some of the tracks from the album as singles later, giving them added push. This strategy goes back to the CD industry, and also works in the digital age.

Ultimately, the choice is yours, and the situation is different for every artist. Make sure to talk to people you trust and to get their advice too. Whichever path you choose, we wish you the best of luck for the future!

Business
Why not stay in the loop?
Welcome! Please check your inbox to verify it's you.
Oops! Something went wrong while submitting the form. 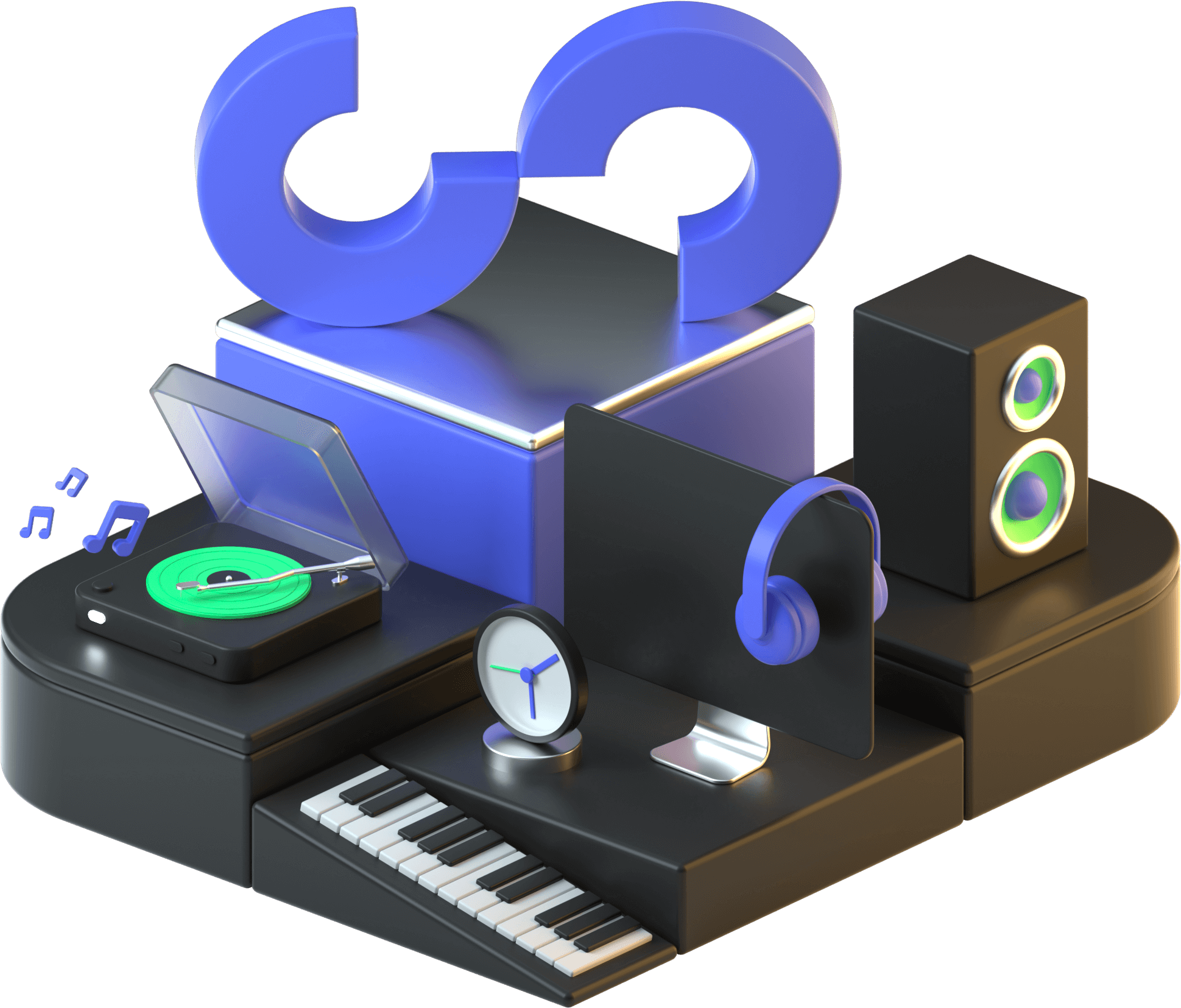 Mixtapes - a Powerful Tool for All Artists 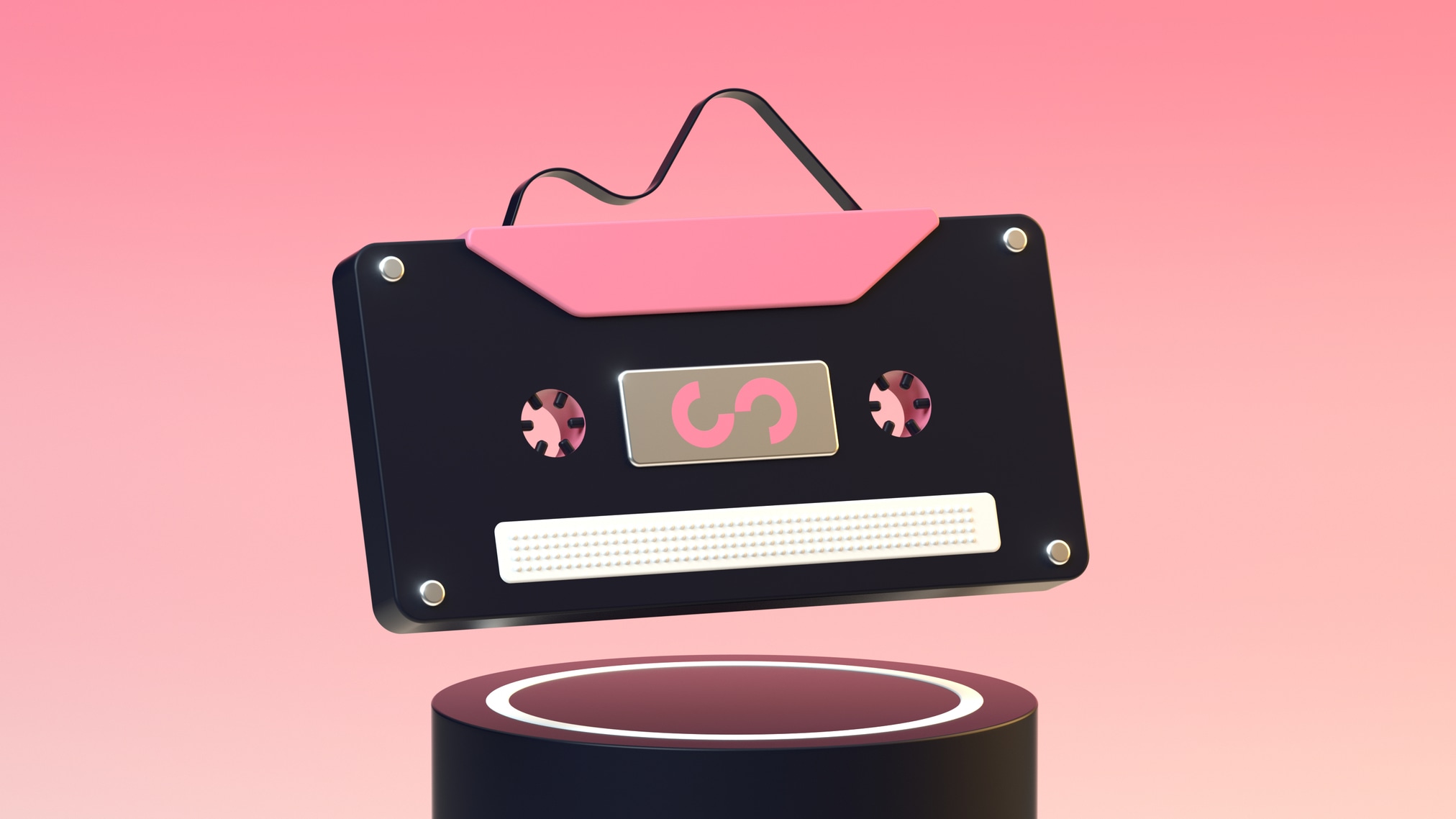 How to Meet the Right People in the Music Industry 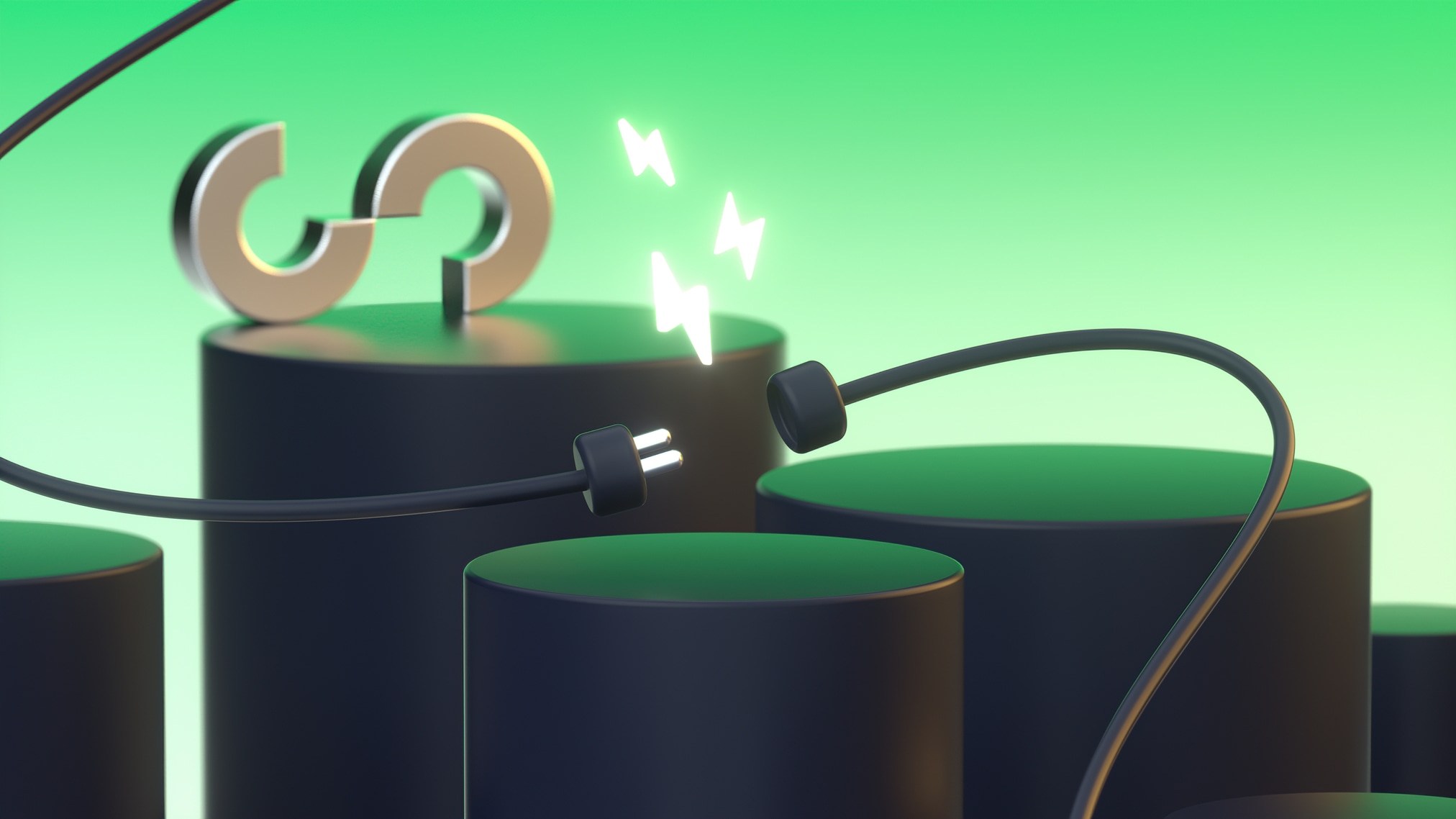